For the first short film for one of five consecutive record-breaking No. 1 hits from “Bad,” Michael Jackson and director Martin Scorsese created an epic 18-minute tale of urban and racial challenges in the 1980s. “Bad” was named the second greatest of Michael’s short films by Rolling Stone in 2014. 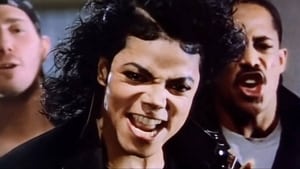